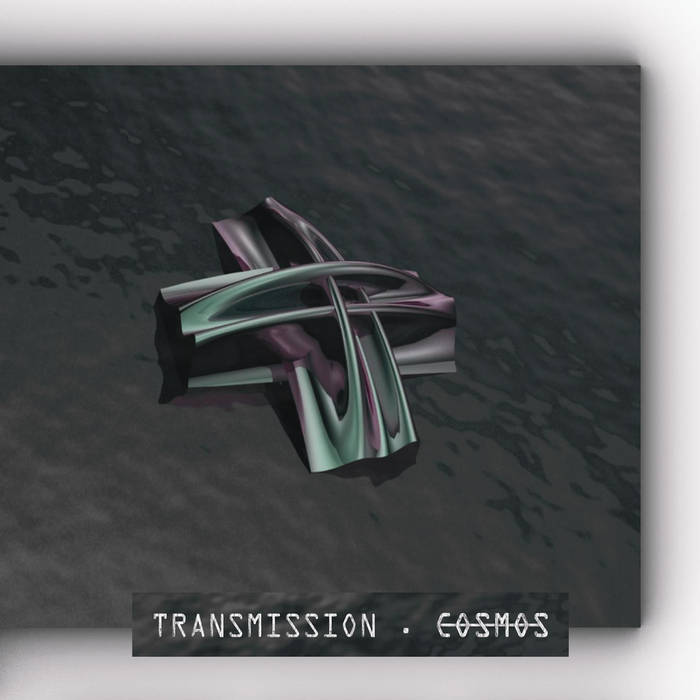 Transmission is Sandrine Deville solo synthwave/dark-wave project.
As a freelance concept art designer known as Bluefactoriz, she has tinkered her own violin, named Transmission, built using 3D printing.
Its shape is inspired by "Unknown Pleasures"'s album sleeve from the Manchester band "Joy Division" : the white mysterious curves depicted on the sleeve represents pulsars, some weird dying stars.
So this cold/post-punk/synthpop/dark-wave/electro universe has inspired Sandrine when she has composed her 9 titles album named "Cosmos" that will be released by the end of 2020 on "Wave Records" label.
Analogic synths pulsed by old-school drum machines are influenced by the 80s.
A dark and intimate atmosphere, the creation of electronic sounds and her outstanding violin shape her lyrics.
This all-white violin appears in the book "Joy Division, paroles de fans" from Pedro Peñas Robles published by "Camion Blanc".
The first song, "Cosmos", has its own video-clip made of film footages from the movie "The Cabinet of Dr. Caligari", directed by Robert Wiene in 1920.
"Cosmos", the opening title, defines the global atmosphere of the album: a minimalist darkness and a sultry low key vocal, here, saying "orgasmic, orgasmic, orgasmic...", until the end of the track. It has its own video-clip made of film footages from the movie "The Cabinet of Dr. Caligari", directed by Robert Wiene in 1920. It is available on YouTube :
www.youtube.com/watch?v=4M-aGLzCNMA.
"Echouées", is a journey inside the abyss of a lost world, it begins with nearly screamed lyrics, and then, hypnotic analog synths and old-school drum machines, with the complaint of the violin, lead you to a darkwave atmosphere. Then, "De Stijl" brings a great balance of surprise: the pulsation of an electronic body music rythm, and words in Deutsch, introduces you to one of the greatest artistic movement close to Bauhaus, De Stijl,whose Piet Mondrian was one of the most famous artist. Its own video-clip is available on You Tube:
www.youtube.com/watch?v=8yUAYXOeUlo.
The following track, "Suite Nuptiale", is a culmination of sexy feelings, facing an incredible sadness, due to the crying violin, and primal beats, close to industrial rythms. Later in the album comes the song "Pulsars": "Pulsars, dans tes lignes blanches; Pulsars... le long de plaisirs inconnus"- the analog synths and the deep spoken voice are the best way to lead you to live on the limits of weirdness and sensuality, tirelessly, like the infernal drum machines. A song like "Love Is Dirty" uses without compromise hard, strong, and repetitive crazy base kick, and wants to drive you crazy and unconfortable, listening to this experimental performance. And then, « Cloud 9 », smooth, cool, sexy and dark vibes, defines the ultimate song of Transmission debut LP.
It is available on YouTube :
www.youtube.com/watch?v=4M-aGLzCNMA

Synths, additional drum machines, sound design, musical arrangement, mixing and mastering have been done by Jean-Philippe Torres (aka Drone from "Dark Line Spectrum" and "Vivid Atmoshpere"), in his studio "Drone Studio", whose contact is : dronedls@gmail.com