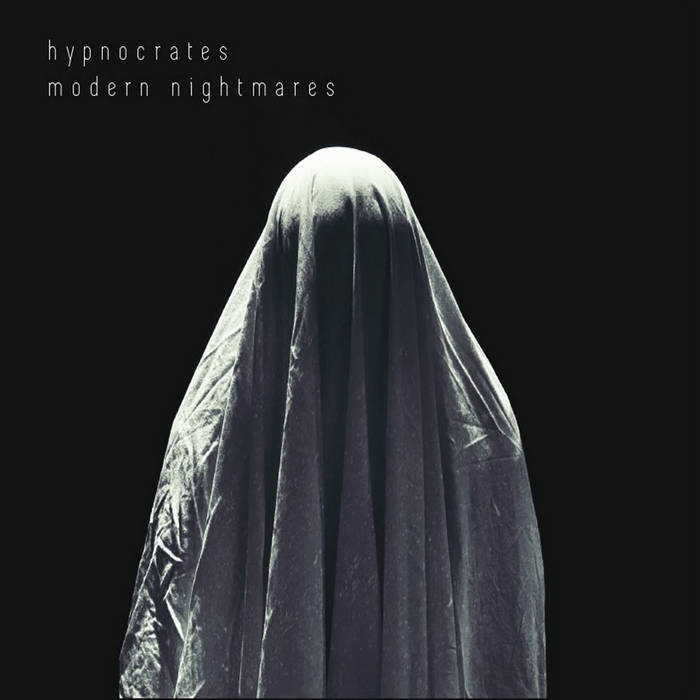 “Modern Nightmares” is the first full length album by neo-darkwave/postpunk
project Hypnocrates from Oslo, Norway, to be released in 2020 via
Wave Records.
Following their emergence in 2013, the band led by singer/songwriter Vadym
Markov, self-released four EPs, mixing cold electronic drums, dramatic
synthesizers, layered guitars and low-key vocals akin to the style of Joy
Division and The Sisters of Mercy.
In the new material Hypnocrates is experimenting with their sound like never
before, blending somber darkwave, monotone post-punk and airy dream
pop of their previous works with elements of modern electronic music, which
would seem to be incompatible until you hear it for yourself. With vocal
samples and drums ranging from trap to techno, this is not classic, but still
gloomy and moody darkwave, with its own nightmarish and haunting
atmosphere you cannot resist plunging into.
Lyrically, the albums dives into the deepest corners of human nature,
exploring our eternal fears and hidden desires. It revolves around imaginary
and living nightmares of our modern society, built on lies and egocentrism.

The video for the lead single “Crows” was released in December 2019 and is
based on a short film "Color Me - Rabbit!" by Andrii Trashkalov
youtu.be/rQdEMVcbdsg

Featured sounds by K.Spark and WIZDUMB, plus Basi joins the show to discuss his latest release.