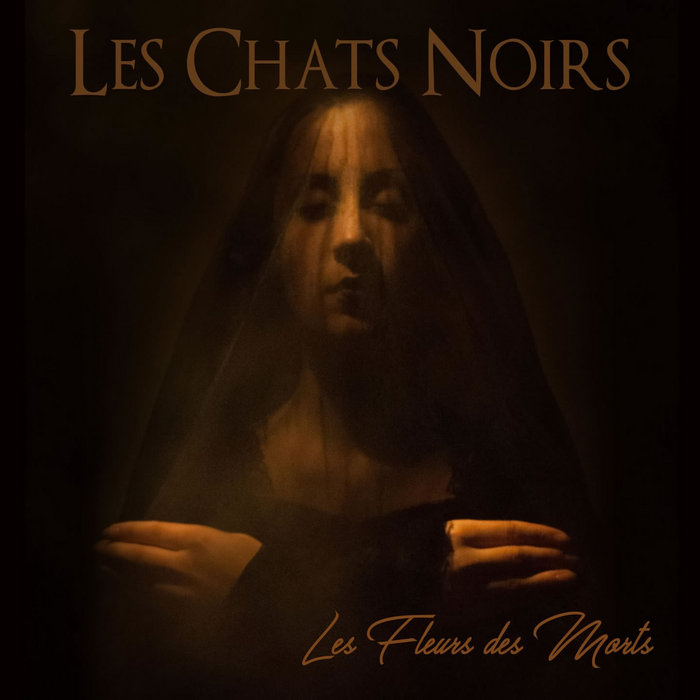 Les Chats Noirs is the marriage of two lost souls who found one another thru Gothic Music.
Nyx Raven is a Gothic dj and Lucien D´Anjou was the lead singer of the mysterious band Tessália, from Curitiba.
In 2015, after attending the festival Wave Summer in São Paulo, inspired by bands such as Merciful Nuns and Das Projekt among others,
they started to write songs. Their first one is called “Love and Passion”, in which they declare their love for each other .
They are very inspired by literature and music, so “Lestat”, their second song, was named after the famous vampire created by Anne Rice.
“Death is Alive” is a more personal song, it was written after the passing of Lucien´s father. “Aging is so sad” is their latest song, a very dramatic and tense song.
All of their songs start with piano lines by Nyx Raven.
They also produce a Gothic party called “Release the Bats” in the south of Brazil, which brings many fans of this subculture.
They were invited to play at WoodGothic Festival 2017, one of the biggest Gothic festivals in South America.
Their songs are on the setlist of djs like Gevian Marx and Albano Mendes from Madame Club (SP), the biggest Gothic club in Brazil.
Debut album will be released by independent label WAVE RECORDS (Brasil) in june/2017 (cd and digital format).